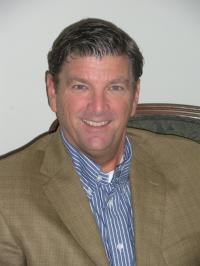 Scholars continue to examine how and why the states that remained loyal to the Union won the American Civil War, confirming its centrality to American federalism. Certainly, the war was a “turning point in the history of American federalism,” as Michael Les Benedict asserted 30 years ago, largely because it redefined the relationship between government and its citizenry in more definitive, national terms. The Union victory reinforced an understanding that the national government was not merely an agent for the states but also recognized the divided nature of sovereignty, the diffusion of power, and the shared governance of citizenship that bound Americans in a new national identity.

The 2021 NCWM Lessons in History program is free to the public. Regular museum admission applies for entrance to the museum galleries.