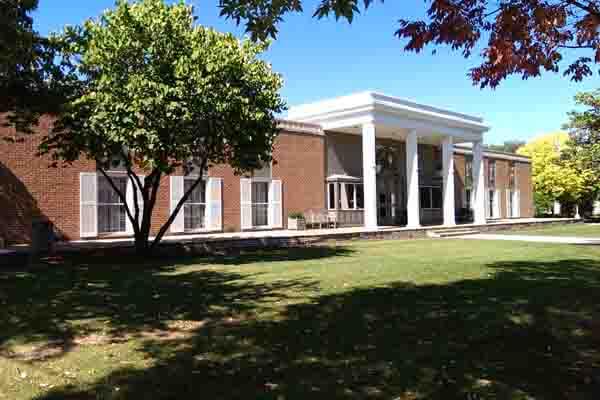 Brothers of War, The Iron Brigade at Gettysburg is a historical novel taking place during the American Civil War. Meticulously researched, the story is based on actual brothers and their squad who fought as members of the famed Iron Brigade, particularly the Nineteenth Indiana Volunteer Infantry regiment

Meet the real residents of Gettysburg 1863 who experienced the Confederate invasion and the Battle of Gettysburg. Many of the citizens presented here are not as familiar, but their stories are equally remarkable. Extracted from first-hand accounts

The heavily wooded slopes of Culp’s Hill do not easily lend themselves to visions of long, gallant lines of charging infantry as do other areas on the battlefield at Gettysburg. But the regimental monuments and traces of breastworks that line the slopes of Culp’s Hill bear silent testament to a hellish conflict: no other spot at Gettysburg would see such a sustained period of brutal combat as when North and South vied for this ground.