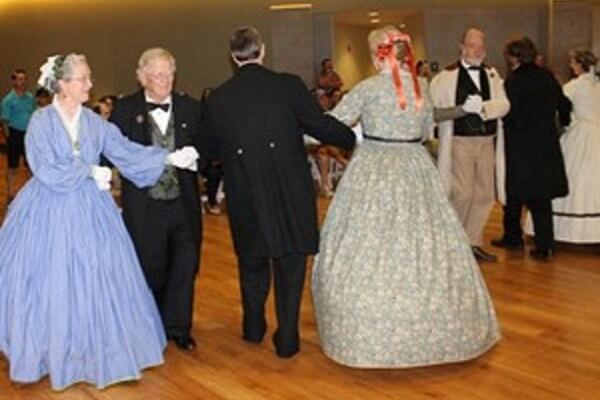 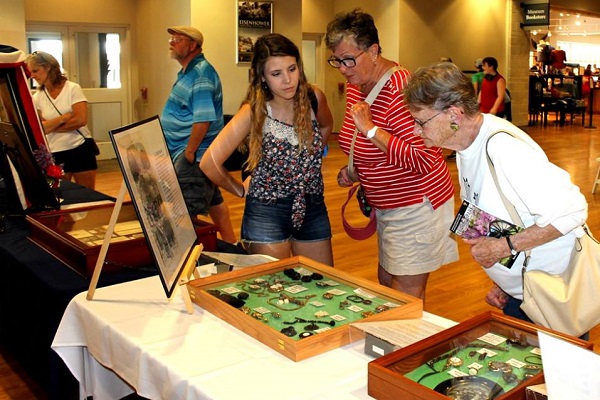 Historians in period attire will explain to guests the weapons and technology of the war, including various breechloaders, the Maynard tape and pellet priming systems, and pinfire and rimfire cartridges. The historians will also tell the story of the role of women and children in manufacturing ammunition and about the hundreds who died in accidents doing the dangerous work. 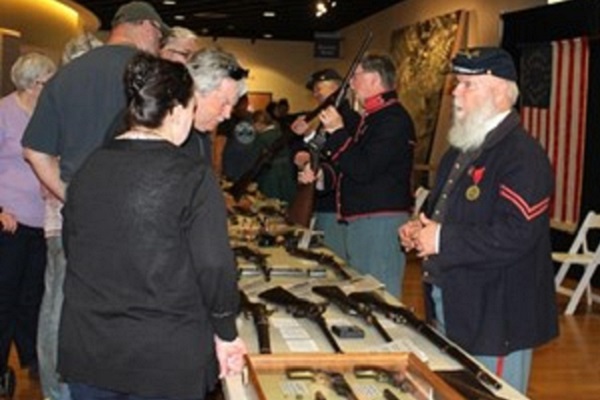 The Civil War Dance Foundation features an exhibit display in the Group Lobby of civilian artifacts including dance cards, hand fans, Victorian jewelry, 19th-century photographs and Grand Army of the Republic memorabilia. The Victorian Dance Ensemble, the performing troupe of the Civil War Dance Foundation, will perform demonstrations of common dances of the Civil War era. Dance demonstrations are performed throughout Memorial Day in the Group Lobby at 11am, 1pm and 3pm.

The indoor event requires visitors and participants to adhere to event-specific and ongoing Museum & Visitor Center health and safety protocols.