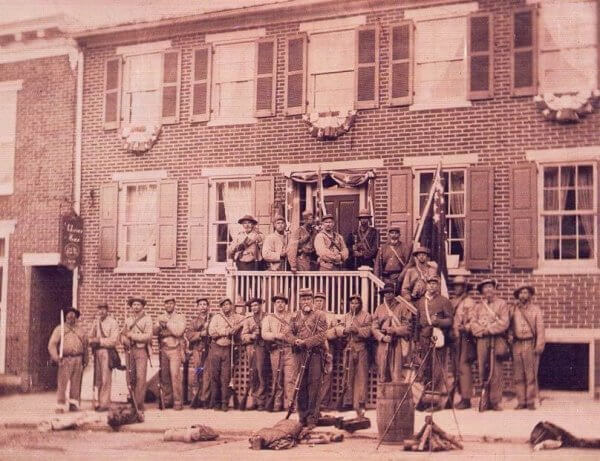 Confederates Take the Shriver House – Civilians Caught in the Crossfire

Space is limited, to assure your reservation – BOOK NOW.

During the Battle of Gettysburg, George Shriver’s home was commandeered by Confederate soldiers who set up a sharpshooters nest in the attic to fire their rifles on Union troops on Cemetery Hill. Learn first-hand what occurred during those three days of horror that terrified the citizens of Gettysburg and how the Shrivers’ home was used during and after the fighting.