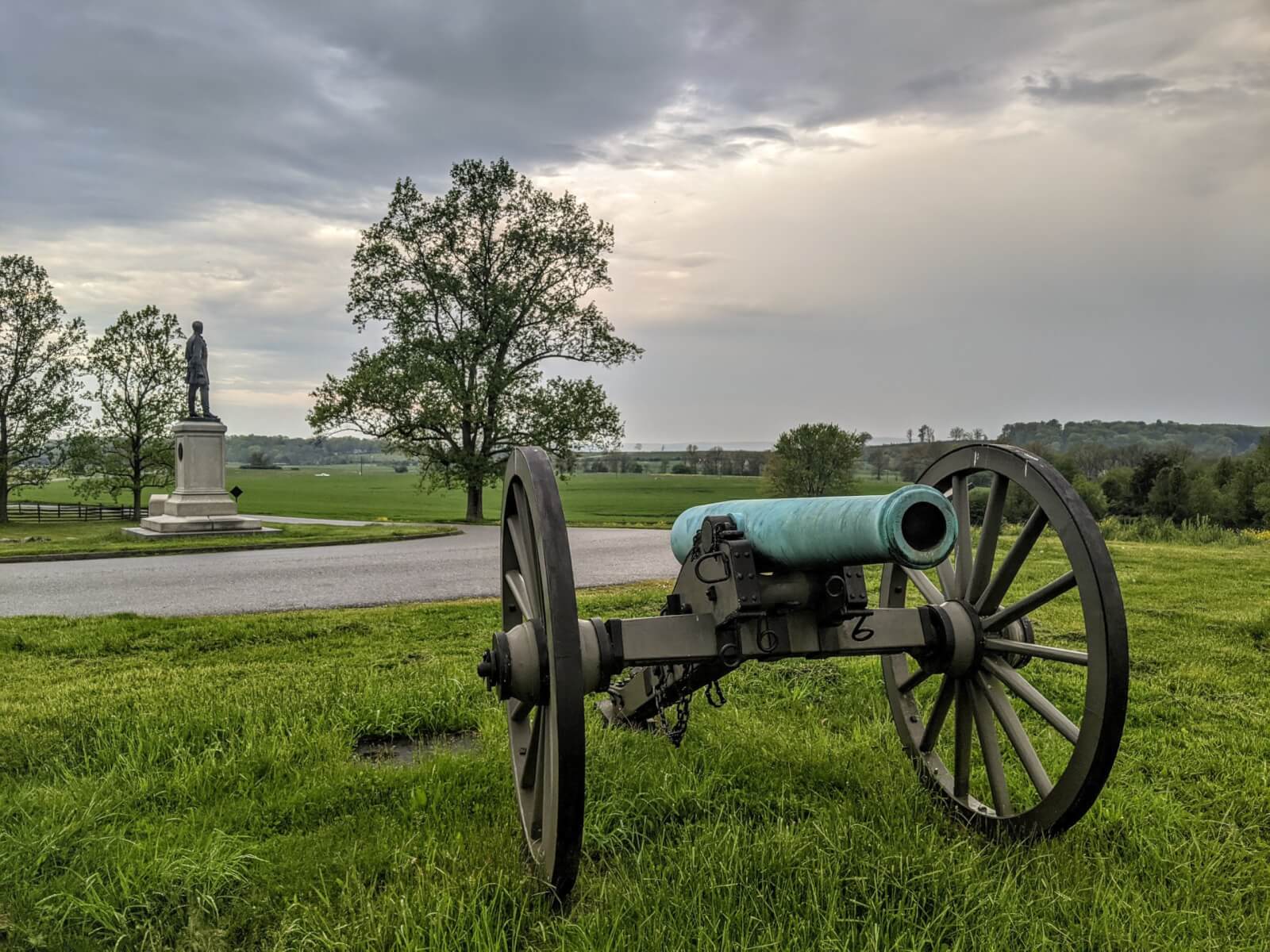 Early’s Attack on July 1st : The Key Secondary Attack by the Confederates

This evening’s program will focus on the attacks of the brigades of Early’s division on the first day. We will examine the timely arrival of Early’s 2nd Corps brigades on the Union right. We will start in the Benner farm yard and after preliminary discussion will follow the brigade’s paths into Gettysburg down the Harrisburg Road and the program will end on Coster Avenue.
Meeting Place: Benner Farm Yard – Park on East Howard Avenue between Barlow’s Knoll and the Harrisburg Road.