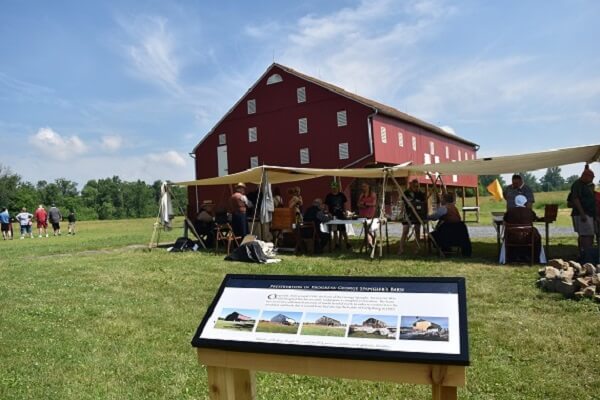 Acclaimed stage and screen actor, playwright and author Stephen Lang will perform a reading of his book The Wheatfield at 2 p.m., Friday, July 2, as part of the battle anniversary special programming at the George Spangler Farm & Field Hospital.

A highlight of the programming for the 158th anniversary of the Battle of Gettysburg, Lang will perform the rare public reading of his book The Wheatfield that tells the true story of Union Soldier and Medal of Honor recipient, James Jackson Purman and his encounters with friend and foe in the Gettysburg Wheatfield. 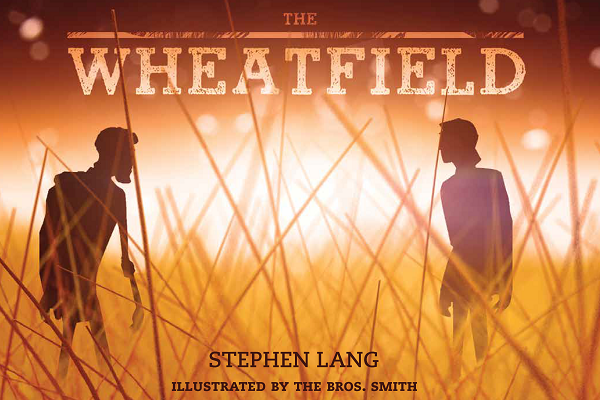 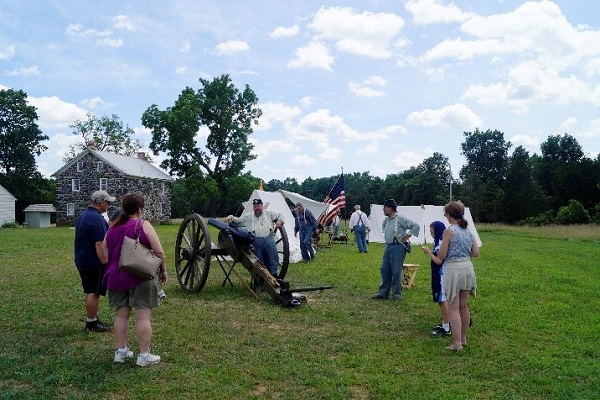 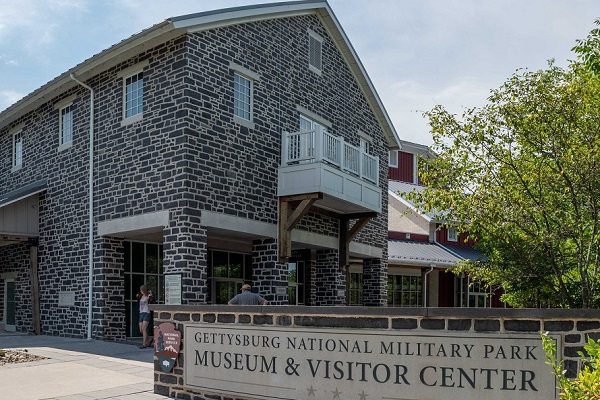 The George Spangler Farm & Field Hospital is open for the summer season 10 a.m. until 3 p.m., Fridays, Saturdays and Sundays through Aug. 15, 2021, as well as this battle anniversary special opening Thursday, July 1, with the on-site living history and encampment continuing throughout the battle anniversary and holiday weekend, Friday, July 2 through Sunday, July 4.