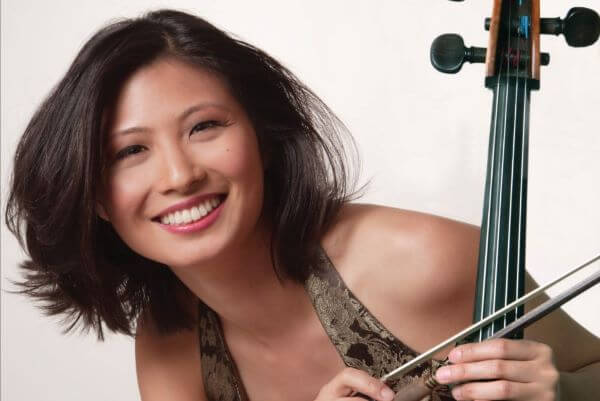 For 79 years, the Gettysburg Community Concert Association has been presenting outstanding musicians and performing artists to the Gettysburg area.  This non-profit organization is devoted to bringing good music and dance to the Adams County–Hanover area.

Don’t miss Cellist Sophie Shao, winner of the prestigious Avery Fisher Career Grant and top prizes at the Rostropovich and Tchaikovsky competitions, a versatile and passionate artist whose performances the New York Times has noted as “eloquent, powerful” and the Washington Post called “deeply satisfying.”

Shao has appeared as soloist to critical acclaim throughout the United States: the Smith Center in Las Vegas, Lied Center in Lincoln, Segerstrom Hall in Costa Mesa, California, the Palladium in Carmel, Indiana, the Walter Reade Theater and Rose Studio at Lincoln Center. Last season she performed the UK premiere of Howard Shore’s concerto “Mythic Gardens” with Keith Lockhart and the BBC Concert Orchestra at the Watford Colosseum in Watford, England and with Ludwig Wicki and the 21st Century Orchestra at the KKL in Lucerne, Switzerland.