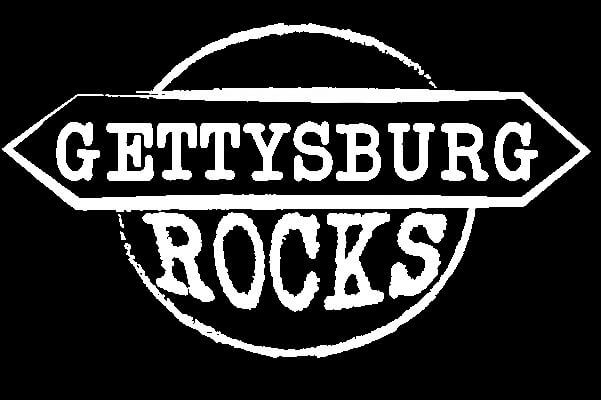 Join Gettysburg Rocks at their bi-annual music festival this February and help raise money to win the battle against childhood cancer.

The festival which runs from Friday, February 10th until Sunday, February 12th features numerous live bands and performers in multiple venues in and around the Gettysburg area. See the full schedule here.

Since the creation of Gettysburg Rocks, the event has raised more than $100,000 for Four Diamonds | Childhood Cancer Organization | FTK®

It is the brainchild of local musician, music promoter and radio personality Rob Simon (aka Bald Rob).

The original concept for this festival was created when Rob’s daughter Ashley approached him to help her with a fundraiser for Penn State Mont Alto’s THON group. The first event was held in February of 2014 and included 130 live bands across 12 venues in Gettysburg.