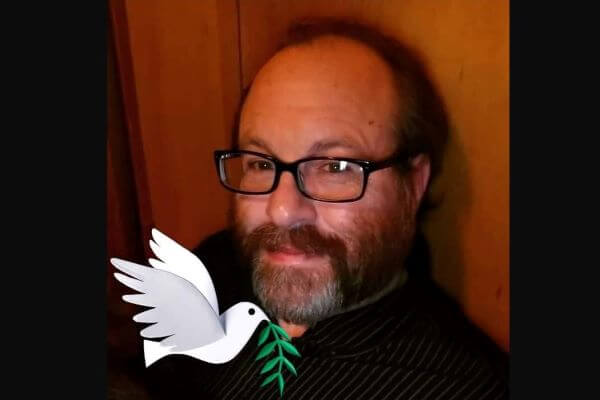 It’s a great Hauntober at Ghosts of Gettysburg.

Ronald Murphy has been investigating the stuff of nightmares for over 30 years.  He began investigating the things that go bump in the night while in graduate school and eventually expanded his exhaustive search for the unexplained throughout the U.S., Canada and the U.K.  He has meticulously researched the historical and psychological context of myths and legends from around the world.  Mr. Murphy seeks to uncover the archetypal precedent for the monsters that haunt our collective thoughts.  He has been featured on every episode of the Travel Channel program True Terror with Robert Englund.  His passion for the supernatural and his ability to relate to his audience is very entertaining as well as extremely informative.

His informative and chilling talk, The Haunted History of Halloween begins at 4 p.m. and book signing is at 7 p.m.