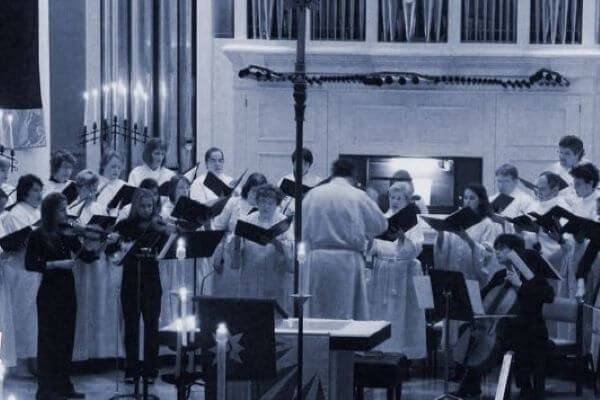 In honor of the establishment of a fully endowed chair at United Lutheran Seminary honoring Herman G. Stuempfle, Jr. and the three Folkemer brothers, a festival featuring texts by Stuempfle, themes related to the brothers’ ministries, and arrangements by their son and nephew, Stephen P. Folkemer.

The concert is free and open to the public.

Presented by Music, Gettysburg at the chapel of the United Lutheran Seminary.