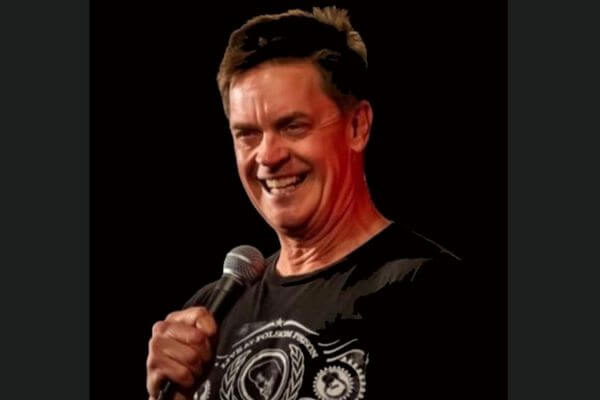 Stand Up Comedy at Its Best!

One of Comedy Central’s “100 Greatest Standups of All Time,” SNL alum Jim Breuer is hotter than ever, a global touring sensation and regular presence on radio and television.  His Comedy Central specials such as “Hardcore” and “Let’s Clear The Air,” are some of the highest rated in the network’s history his “And Laughter For All” on EPIX was the highest rated original comedy special on EPIX to date, earning its spot as a family favorite for its relatable and multi-generational humor.

Breuer’s fans also know him from the multitude of hilarious hours he’s spent as a guest on Sirius XM’s “The Howard Stern Show,” along with appearances with Kevin James on “Kevin Can Wait” on CBS as well as popular films “Zookeeper,” “Dick,” “Titan A.E.” and “Beer League”; and being featured on “Comedy Jam,” “Late Night with Conan O’Brien,” “The Daily Show with Jon Stewart,” and “Late Night with Jimmy Fallon” Enjoy an evening of laughter with a self-described “deep-rooted family guy with hardcore blue collar roots,” who loves to make people laugh!