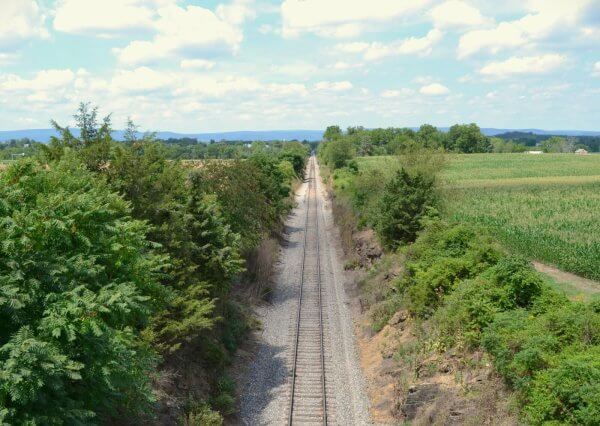 Join Licensed Battlefield Guides on Tuesday evenings for a series of in-depth walking tours. These programs are ideal for those who want a closer study of certain aspects of the battle. Register in advance on the website, cost is $35.

Joseph R Davis, the Confederate President’s nephew, led this brigade into action for the first time on July 1, 1863.  The brigade is made up of four regiments, three from Mississippi and one from North Carolina, but only two had combat experience.    Fate would have one of these regiments absent on July 1st, doing other duties.  This brigade while in action on July 1st was hampered by inexperienced line officers, unknown terrain features, and experienced Union line officers and men.  These all played a part in snatching defeat from the jaws of victory for the Confederate troops.    Walk the ground these brave men moved, fought and died over.
Meeting Place: Davis Brigade Marker