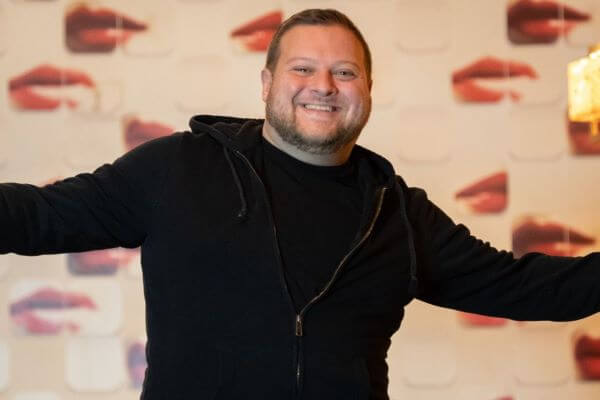 Come enjoy a Double Header Comedy Act with two of of the comedy worlds funniest.

Mike Merk currently a regular at Caesar’s and Tropicana in Atlantic City. Real, raw and honest point of view in his act. Mike’s credits include Sirius XM radio, TMZ and his couch in Queens where he watches a lot of Netflix.

Mike is joined by the creator of “Danny the Democrat,” Terry McNeely. Currently blocked by Alec Baldwin on Twitter Terry’s credits include The Daily Show, Comedy Central, Blue Bloods, CBS, The Anthony Cumia Show and TLC