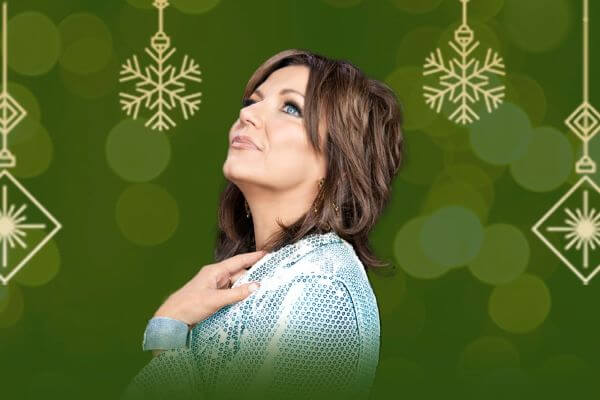 Martina McBride: The Joy of Christmas

Martina has released two cookbooks – the first, Around the Table, a full-color illustrated collection of her favorite recipes, hosting tips, practical menu planning advice, and themed décor inspiration. She released her second book, Martina’s Kitchen Mix: My Recipe Playlist for Real Life. Most recently, Martina was honored with the Cliffie Stone Icon Award at the ACM Honors event for her impactful contributions to country music.