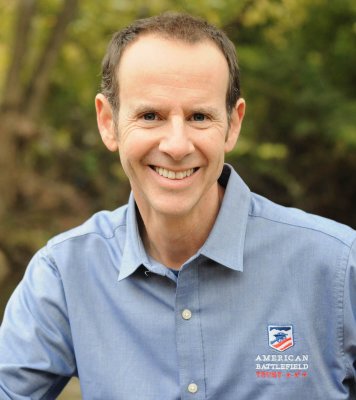 Price: Free for lecture, regular admission applies for entrance to the galleries.

The National Civil War Museum is excited to announce another presentation by the popular photographer, Garry E. Adleman, Chief Historian at the American Battlefield Trust. Garry Adelman will be at the NCWM on Saturday, March 12, 2022, 1:00 pm – 2:00 pm, where he will present “Rocky Bulwarks: The Attack and Defense of Gettysburg’s Boulder-Strewn Slopes.” Dotted with pebbles, house-sized boulders and every shape and size in between, Gettysburg’s rocky terrain helped and impaired both armies, hampered burial operations, became the thing of legend to veterans, and has delighted photographers from 1863 until the present day.   Gettysburg’s diabase boulders are most concentrated at some of the battle’s most famous places—the Round Tops, Devil’s Den, Culp’s Hill and numerous less-known locales.  Join Garry Adelman for an energetic narrative of the fighting, photos and folklore surrounding those “awful, awful rocks” and the many ways they have been used before, during and after Gettysburg’s most famous event!