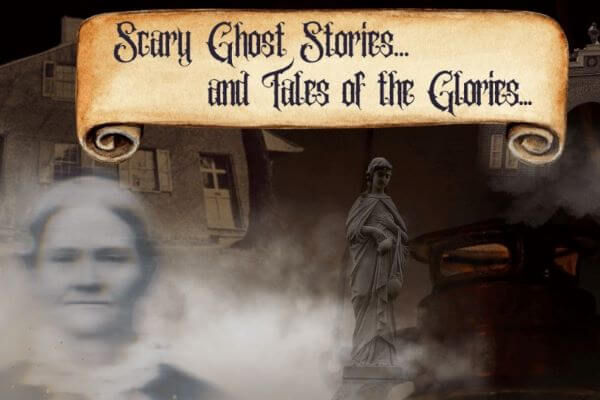 On Christmas Eve 1863, the Mother of Jennie Wade, Mary, was still coping with the death of her 20-year-old daughter.  Jennie was the only civilian to die during the infamous battle when a stray bullet passed through two doors striking her in the back before passing through her heart.

Tonight, the spirit of Mary Wade has returned to the scene of that tragic death as she painfully tries to make sense of just how it all came to be.

You are invited to join her in her time of need as she retells the tale once again.  Follow her as she makes her way through the house, just as the family did in 1863, to the cellar where Jennies’ body was placed as the battle raged on outside.

If it states tour is sold out, please call and double check as another tour may be added.