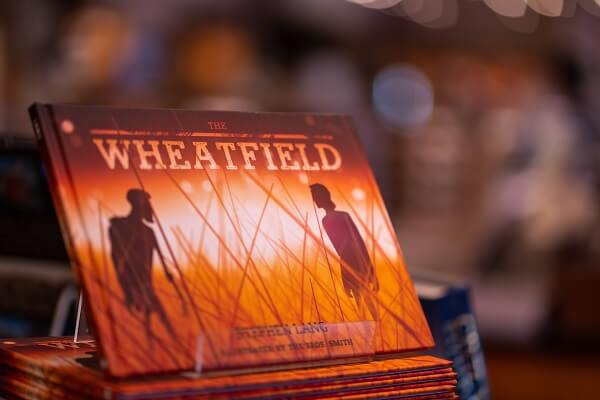 As part of the events surrounding the 158th anniversary of the Battle of Gettysburg, Lang will sign copies of his Gettysburg-inspired book The Wheatfield, as well as The Gettysburg Story: Battlefield Auto Tour in which he voiced the narrative.

A book for young readers, The Wheatfield tells the true story of Union Soldier and Medal of Honor recipient, James Jackson Purman, as he vividly recalls the Battle of Gettysburg and his fateful encounters in the Wheatfield in July 1863.

Lang’s book signings are scheduled from 1 until 3pm, Thursday, July 1, and 10am until Noon, Friday, July 2 and Saturday, July 3.