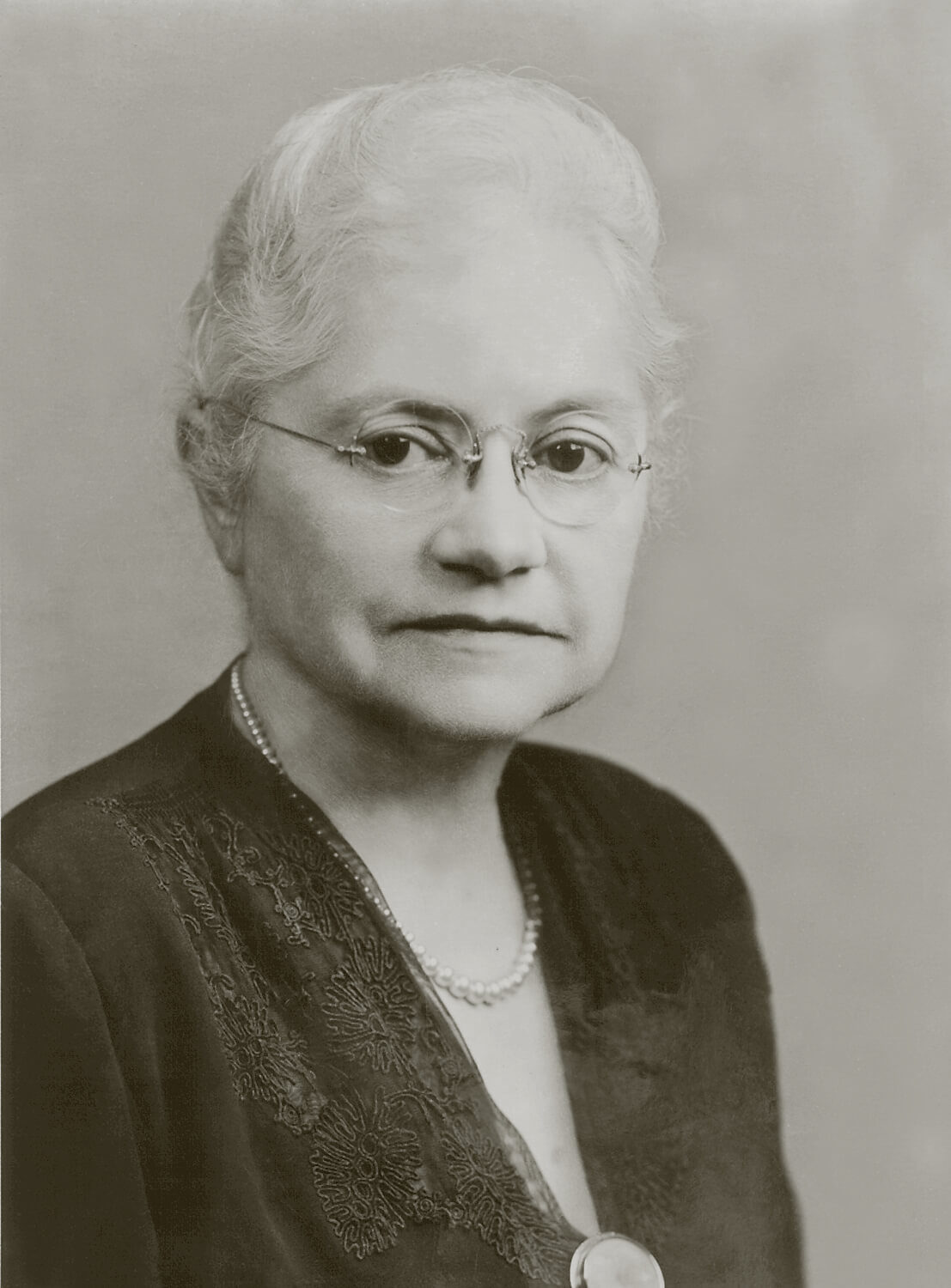 Virtual Reading of a Singmaster story

Price: Free but preregistration is required

The Adams County Arts Council’s 3rdthursdaynoon series wraps up the year with a virtual reading via Zoom by Susan Hill and Carolyn George of Gettysburg’s Elsie Singmaster Society.

Hill and George will read Singmaster’s The Suffrage in Millerstown. It considers the way a woman might “vote with her feet” in a Pennsylvania German village before the 19th amendment would allow her to cast her ballot. It was published March 16, 1912 in the Saturday Evening Post.

A Gettysburg resident from 1901-1958, Elsie Singmaster (1879-1958) was a nationally recognized author whose fictional topics included the Pennsylvania Germans and the Battle of Gettysburg. She was called “Gettysburg’s First Lady” because of her achievements and leadership in the community. Singmaster won an O. Henry Award for her Pennsylvania German short story, “The Courier of the Czar” and a Newberry Award Honor Book recognition for her Gettysburg novel, Swords of Steel. Local residents rediscovered Singmaster, whose significant literary work and public legacy were nearly forgotten, forming the Elsie Singmaster Society to raise awareness of her writings and community service.

Susan Hill is the author of Heart Language: Elsie Singmaster and Her Pennsylvania German Writings (The Pennsylvania State University Press, 2009). Carolyn George is a long-time Adams County resident whose appreciation of her adopted home’s history is being greatly enriched by Elsie Singmaster’s writings.