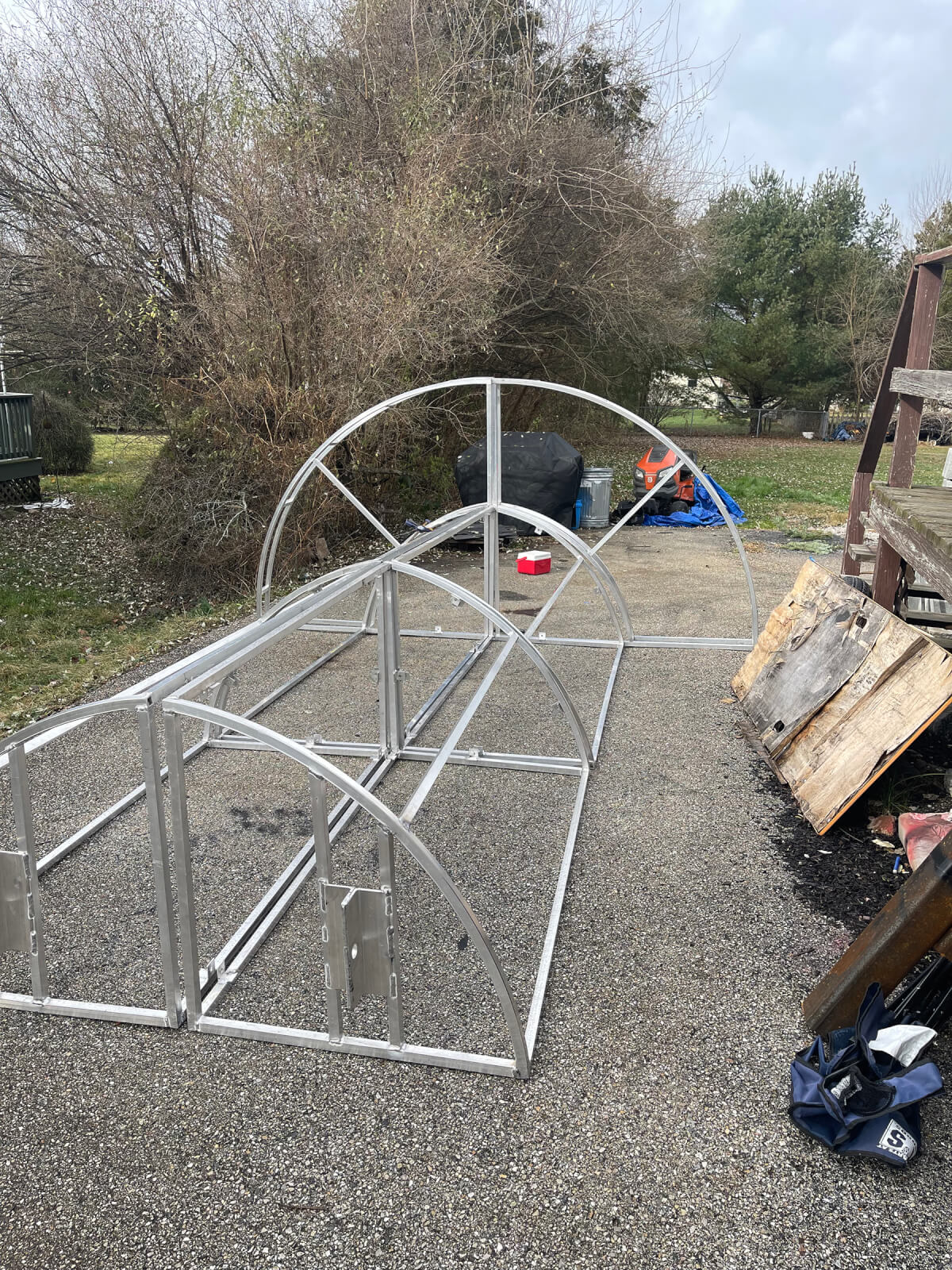 This year, Gettysburg will raise a 14-foot tall version of Abraham Lincoln’s stovepipe hat to ring in 2023.

Local welder Chris Thompson, of Thompson’s Welding and Custom Fabrication, welded the 16th president’s iconic hat out of aluminum, devoting more than 100 hours to the effort. The hat will be adorned with lights in the shape of 2023, fashioned by Ben Bryson, of Entertainment Production Systems & Services.

When the hat reaches its apex as onlookers count down, fireworks will explode across the sky at midnight.

Gettysburg hasn’t seen a New Year’s Eve celebration of this magnitude since before the COVID-19 pandemic.

“Something like this can help bring people back together,” Chris said.

Co-founders Patti Robinson and Keith George came together last year to revive the event. From their planning, the idea for the Lincoln hat was born.

“We’re just two people who decided Gettysburg really needs to have a New Year’s Eve,” Patti said. Gettysburg Alive wanted to go beyond the typical New Year’s revelry and invent a ball drop of its own, but one that represented Gettysburg, she added. Lincoln’s hat came to mind.

Gettysburg Alive brought Ben and Chris on board to make the vision a reality.

Chris has been a welder for 25 years. He works full-time for a power company and operates Thompson’s Welding and Custom Fabrication in his spare time, creating more artistic pieces. 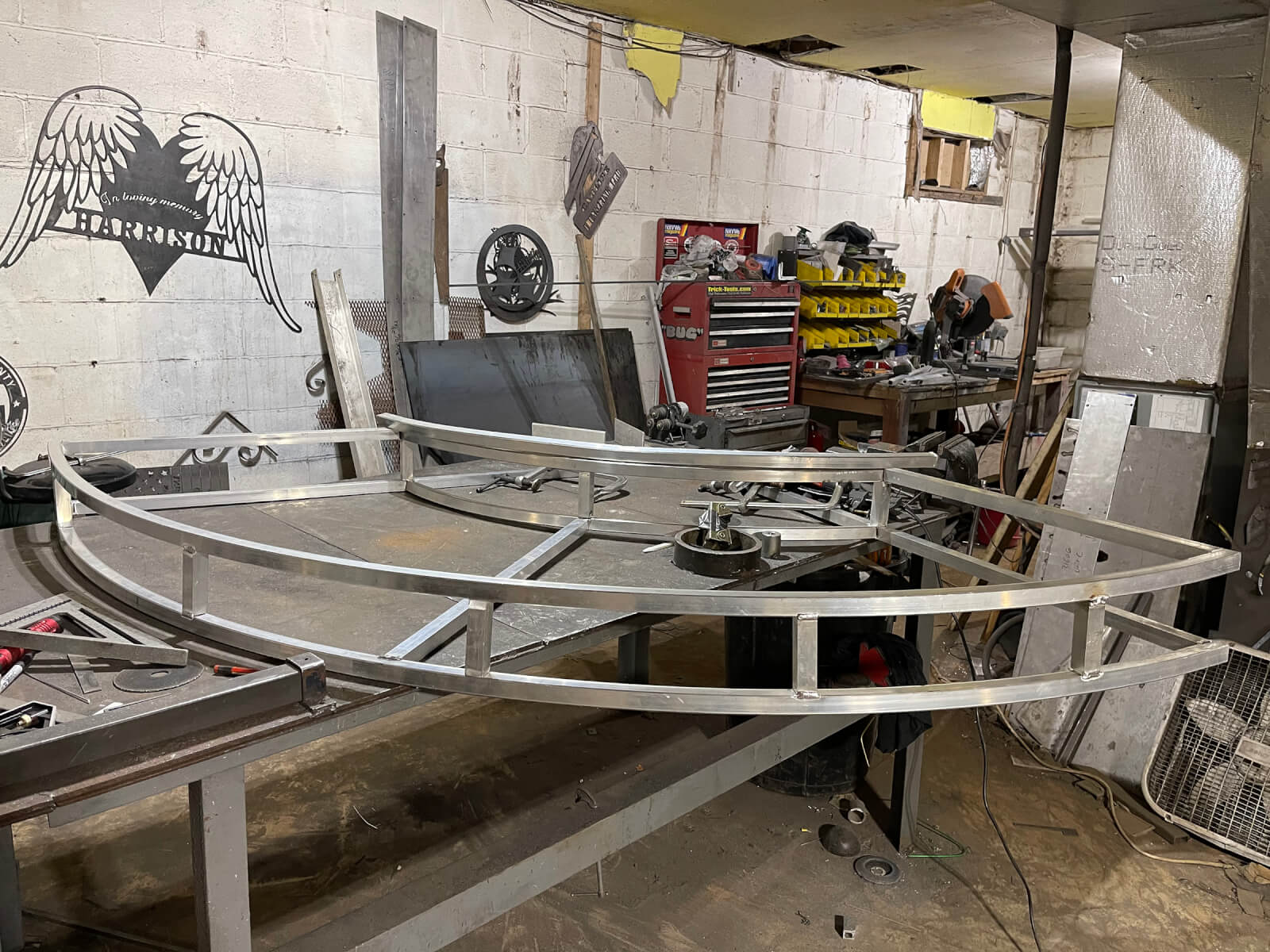 He built the 14-foot-tall and 10-foot-wide Lincoln hat in his home workshop, donating his time and labor. He built the hat in segments so it could be bolted together.

“It’s cool to be a part of something,” Chris said. “How many people could say, ‘I built something [for] New Year’s Eve?’”

Ben has been overseeing the overall production, including the hat’s design, rigging and lighting. He has donated his time and equipment to the project.

Concert style lighting will make the scene pop on Lincoln Square, and LED lights will brighten the hat.

“When the hat hits the top, it will go a little bit wild,” he said. “It’ll be a nice production.”

Throughout the planning process, Patti said she has received positive feedback from the community, who is the driving force behind the entire effort.

“It’s about community,” Patti said. “I want people to have New Year’s Eve. I think Gettysburg needs to have one.”

Lincoln Square and streets one block adjacent to the square will close to traffic starting at 4 p.m. Dec. 31. Music is set to start at 6 p.m. Food trucks and local restaurants will be on hand to provide a variety of food and refreshments. There will also be a party for youngsters starting at approximately 7:45 p.m., so children can “count down” to midnight and still get to bed on time.