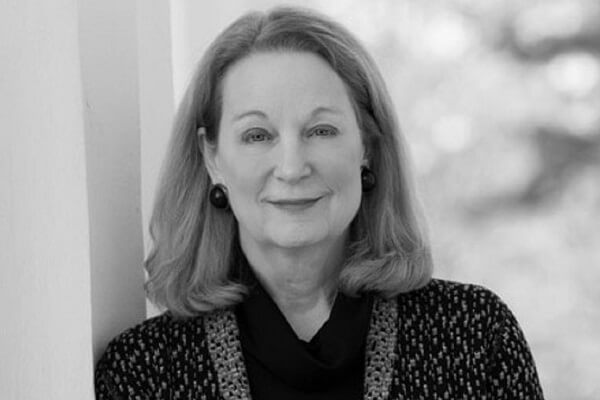 Join Susan Eisenhower for a discussion of Dwight D. Eisenhower’s wartime leadership. Explore General Eisenhower’s rise to prominence during World War II, as well as the leadership characteristics that he valued throughout his life.

One of the Eisenhower’s four grandchildren and author of How Ike Led: The Principles Behind Eisenhower’s Biggest Decisions and Mrs. Ike: Memories and Reflections on the Life of Mamie Eisenhower, Susan will be signing copies of her books following the program. Books will be available to purchase during the book signing.

Free public tickets are required for the program. Tickets are offered online on a first come, first serve basis with a limit of four tickets per transaction.

GET KEYNOTE TICKETS – A limited quantity of tickets are still available.