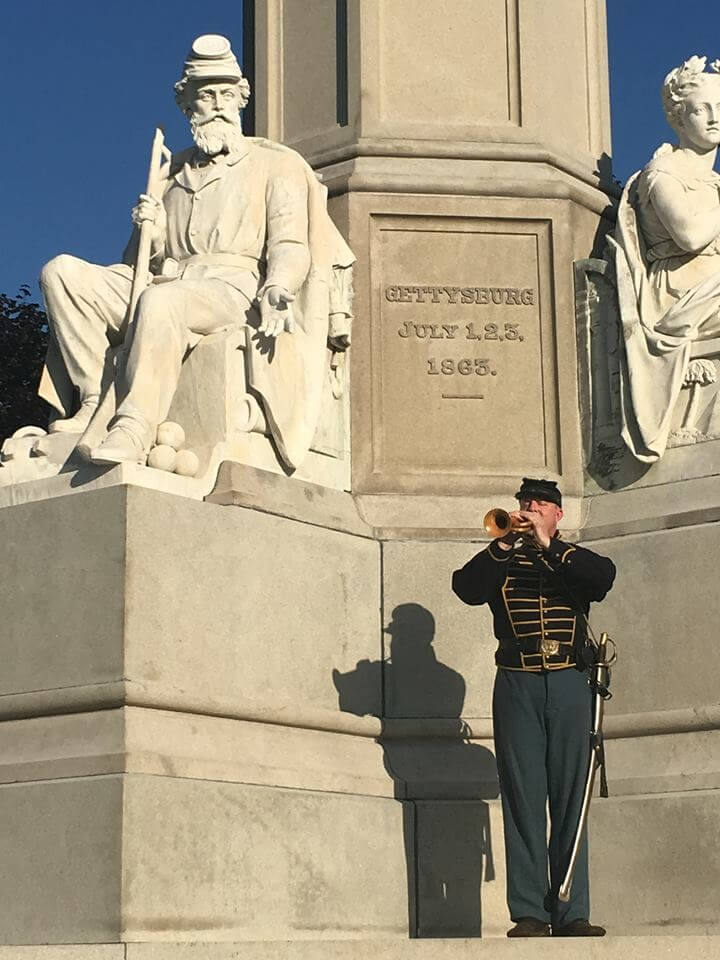 One Hundred Nights of Taps

Join us in honoring those who have served our nation with the famous 24-note call and taps ceremony. Buglers across the nation will be sounding “Taps” for the ceremony.

They are professionals, veterans, teachers, students, re-enactors and other talented individuals who assist in the “Taps” ceremony at military funerals.

This year will extend to September 11th, and will include a special closing commemoration of the 20th Anniversary.