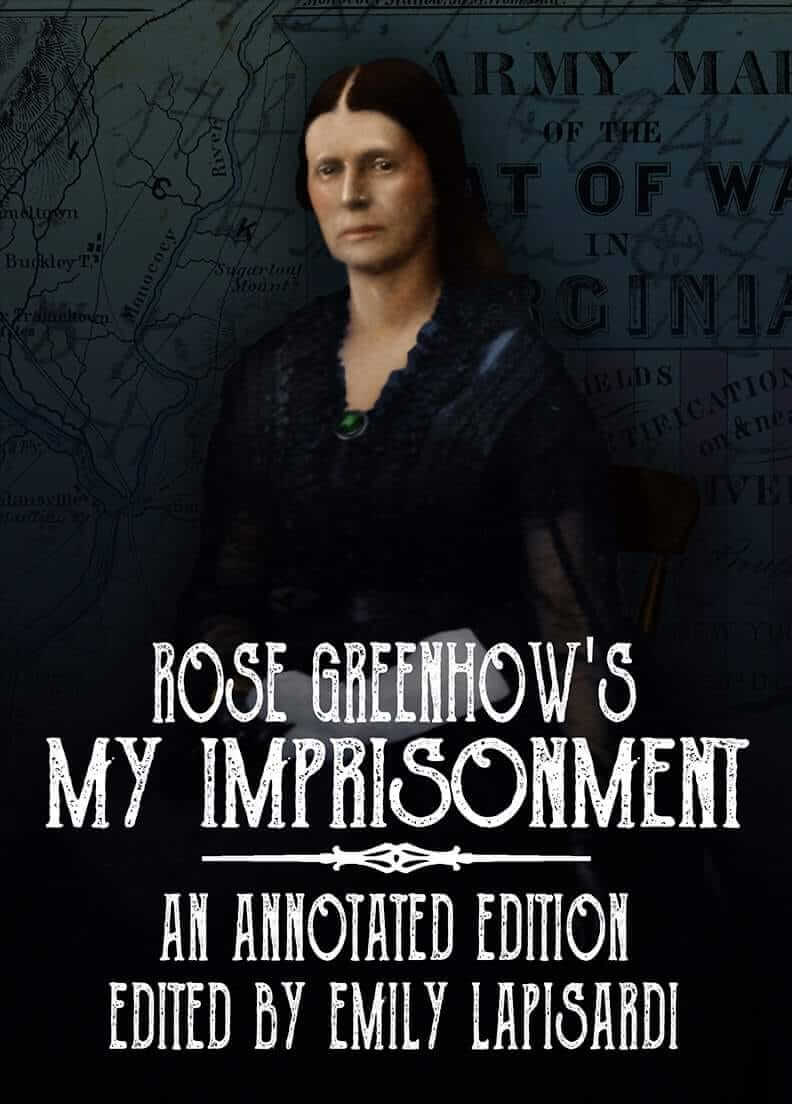 Rose O’Neal Greenhow (c.1815-1864) was a lady of society living in Washington, D.C. during and before the Civil War who developed a network of Confederate espionage agents. Mrs. Greenhow and her spy ring were credited with ensuring the southern victory at the First Battle of Manassas. Arrested by Allan Pinkerton, she was imprisoned in her home and the Old Capitol Prison for nine months. Her requests for a public trial were never granted because of fears that she would reveal her high-ranking sources. She drowned off the coast of North Carolina while attempting to run the blockade on her return from a Confederate diplomatic mission.

Emily Lapisardi has studied Rose Greenhow for over twenty years and is the editor of Rose Greenhow’s My Imprisoment: An Annotated Edition (Winston Lewis Publishing, 2021). She is also the Director of Musical Activities for the Catholic Chapel at the United States Military Academy (West Point, NY).

“Ms. Lapisardi, in her performance, captured the style of speech, gestures, and, most difficult, spirit of the times.”
– Mike Jones (DeRidder, Louisiana)